A Lalafell by any other name would look just as small 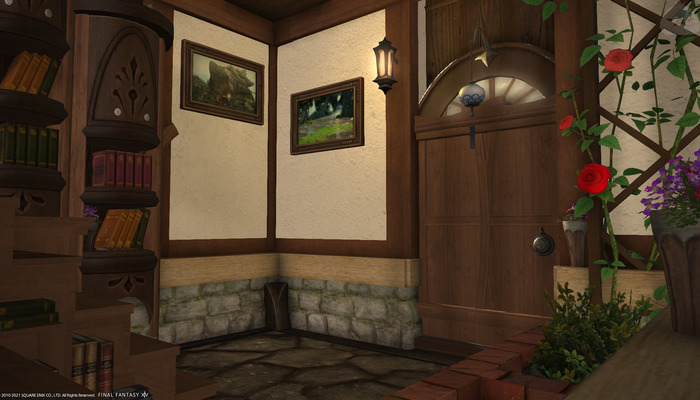 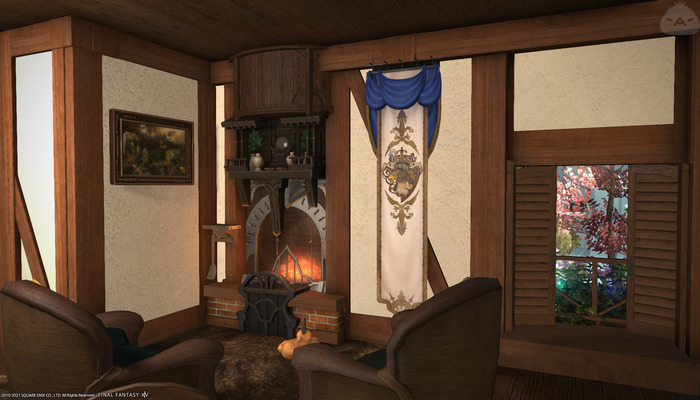 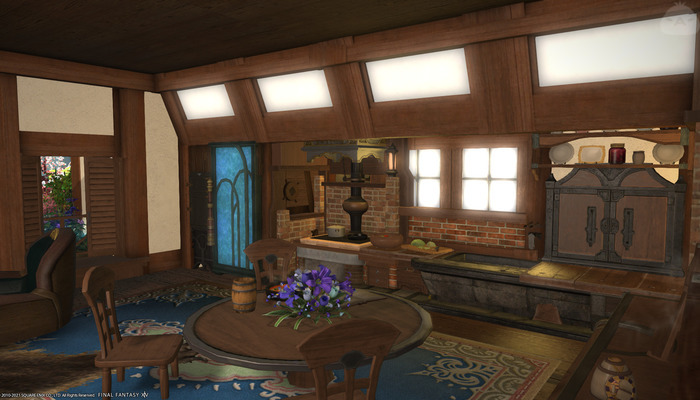 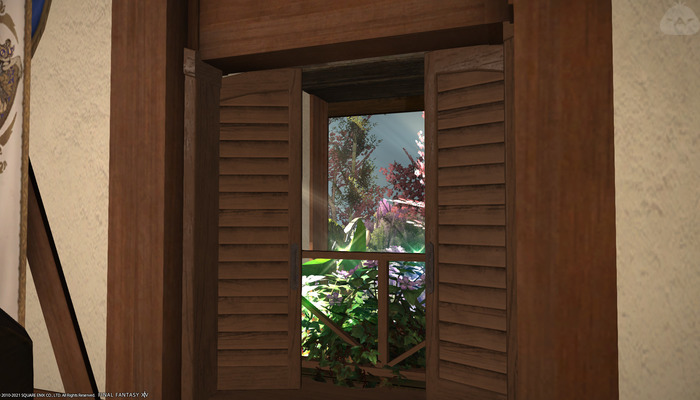 Hello, I'm Vash Snowdrift, an interior decorator for hire from out of Mateus on the Crystal Datacenter. Today I'm showcasing a rebuild for my friend Raptor Blue who has been kind enough to let me use his medium house for close to two years now to refine my skills in decorating. I wanted to give back to him something that reflects my current ability better than the work I did for him previously, so I set about designing a Lalafell house in a new style that I have not attempted before.

The House is Located on Mateus / Crystal Datacenter in the Lavender Beds | Plot 35, 18th Ward |

I created the sunken front entrance and lobby area, decked out in stone with a small garden pond and some bookcases for extra novel storage, I've never done custom door design till now, this one turned out alright.

Moving up the stars we have the main living space, a nice little fireplace and table with a kitchen on the far side of the room, I started the build with the kitchen area and worked outwards creating and removing walls and spaces so many times before settling on the final layout. I'm super happy with how the brickwork turned out, I think I ended up using 4 or 5 manor cupboards and some brick cupboards to get the effect.

And in the wall is a nice little window to outside, complete with a garden and tree line for viewing pleasure. The shutters were almost an afterthought, but they turned out really well, so well that I used them later on as well.

Before moving on I want to talk about the walls a bit, these were actually really fun to create. If you haven't guessed by now, most of the walls are made from the Slanted Walls and skylights, to create the cornices and skirting I just used the tops and bottoms of them to create this nice effect. 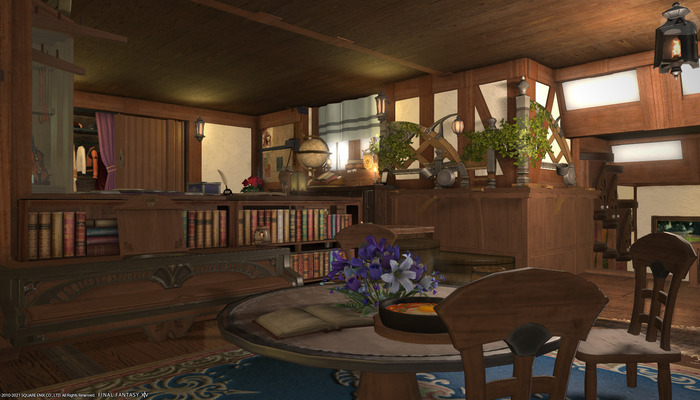 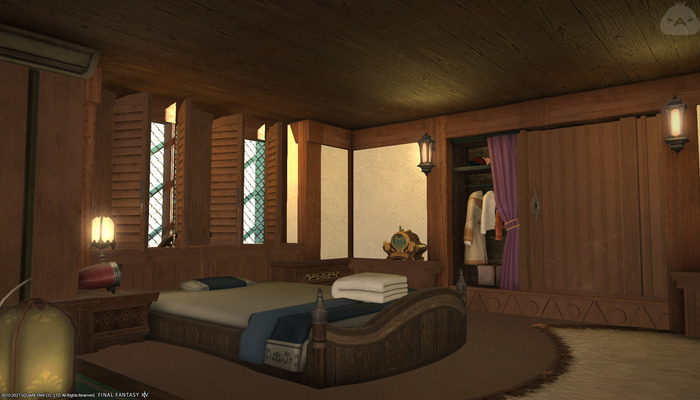 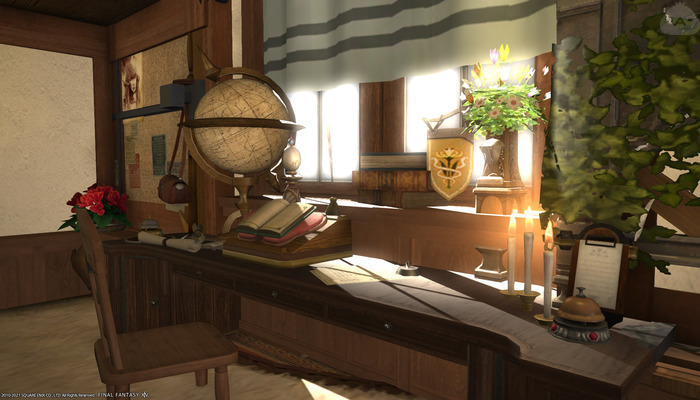 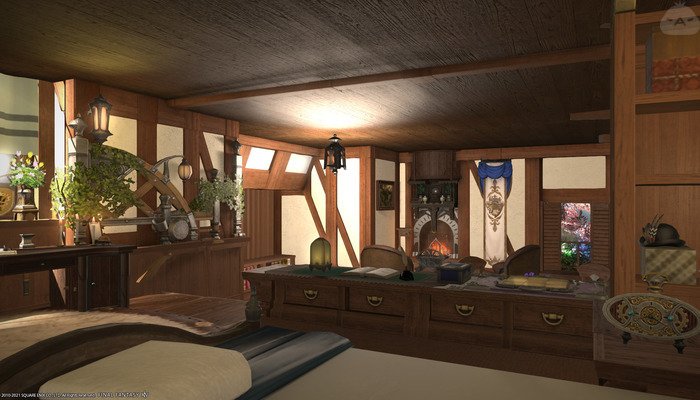 Some shots of the bedroom and study 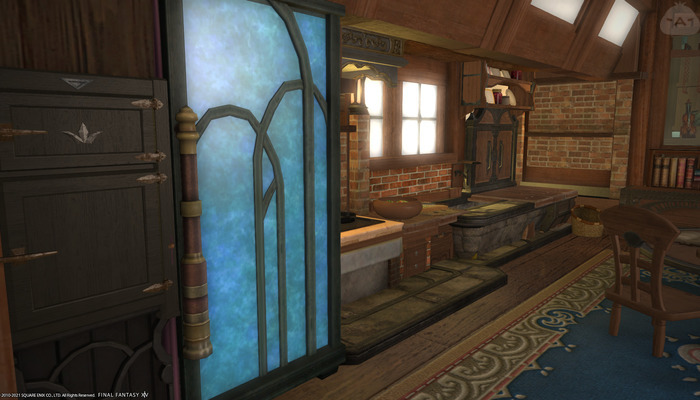 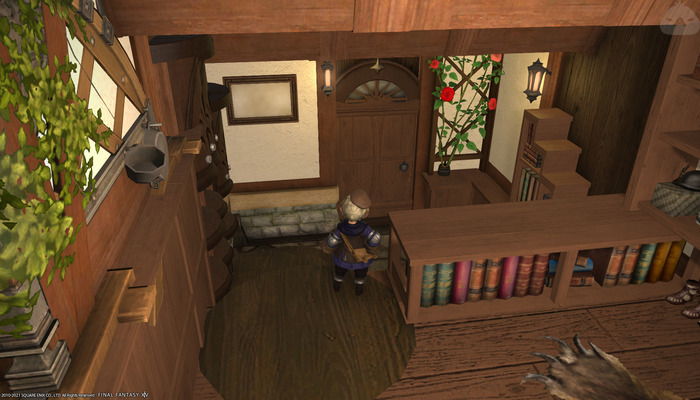 Here are some extra shots of these areas, the second one has a different layout for the bottom entrance and also has the slats removed for a better view. 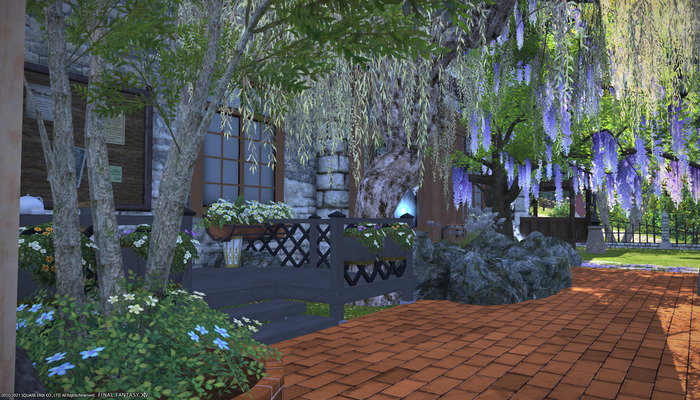 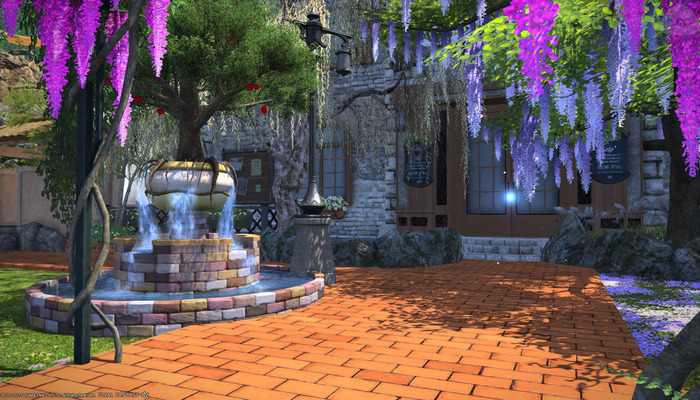 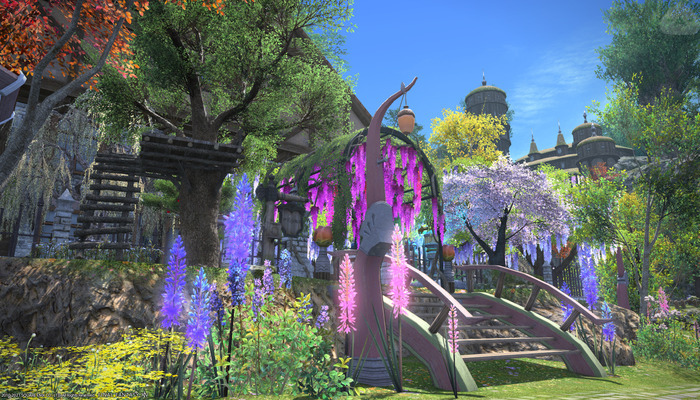 And finally, here is the updated Garden...

God I love these wisteria trees...