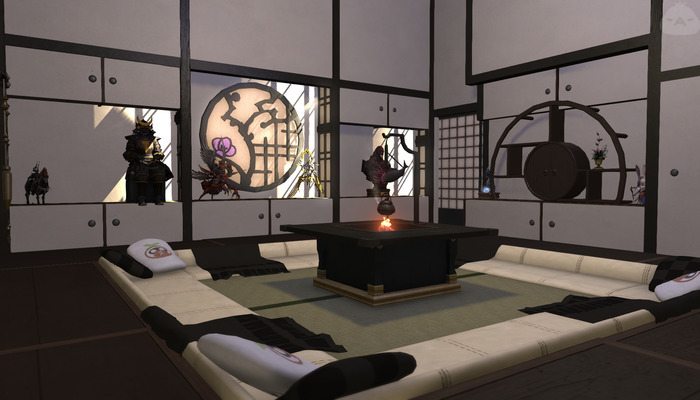 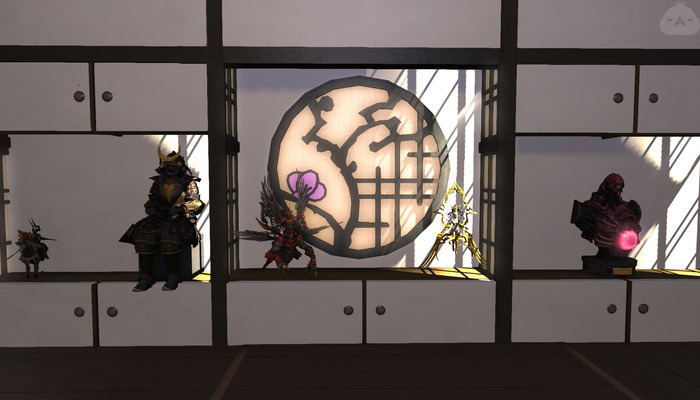 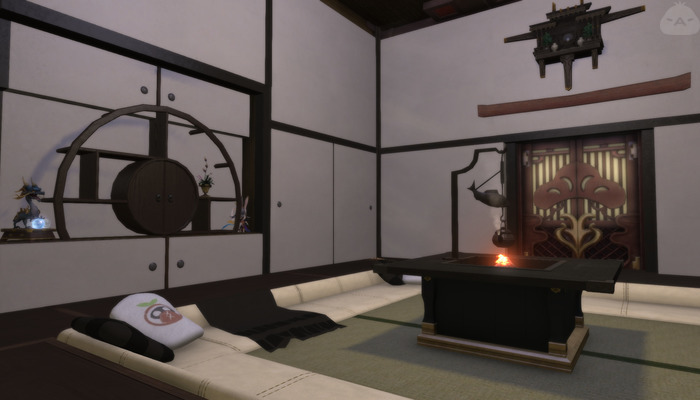 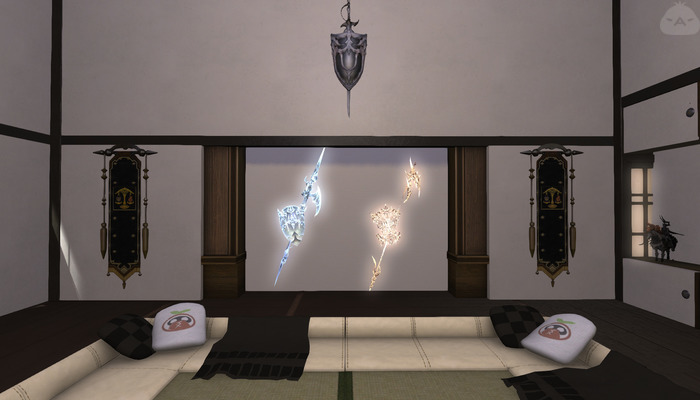 Redid a previous build (https://housingsnap.com/8966) for one of my friends since the last one was very outdated, and they wanted a new theme. They wanted to show off their raid weapons and trophies while also having a minimalistic far eastern theme. This is meant to be a build that can be added to over time as more raids come out. Which is why there are blank spaces on the walls and shelves. I did want the downstairs to be a bedroom, but I didn’t have enough slots to make it turn out the way I wanted while still allowing items to be added to the build by the home owner. Even though I had to make some compromises, I think it turned out well overall. The garden will be added at a later date.

Also pay no mind to the girl poster downstairs xD It's a inside joke between us. 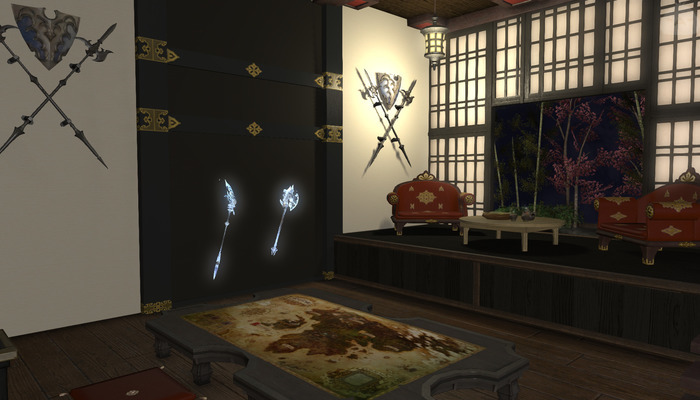 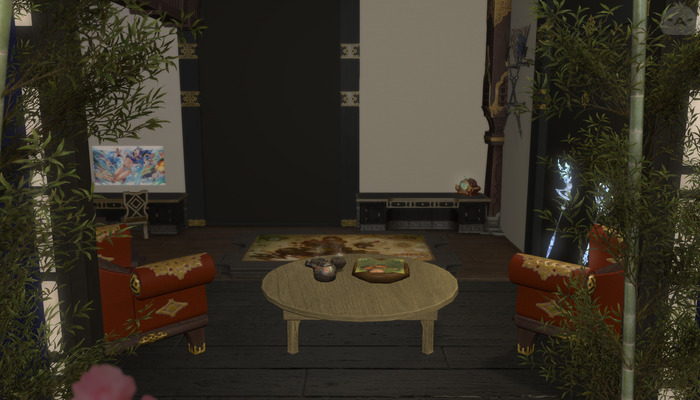 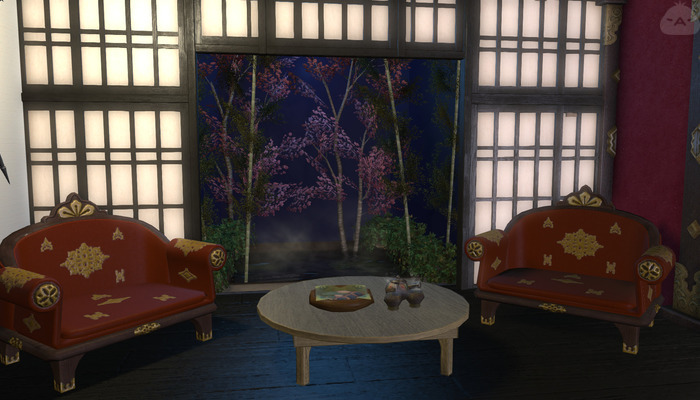